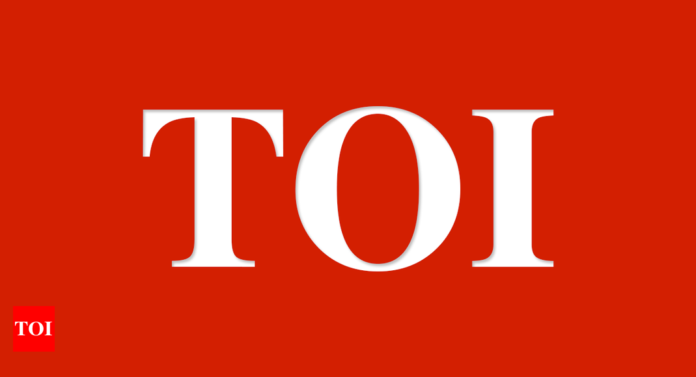 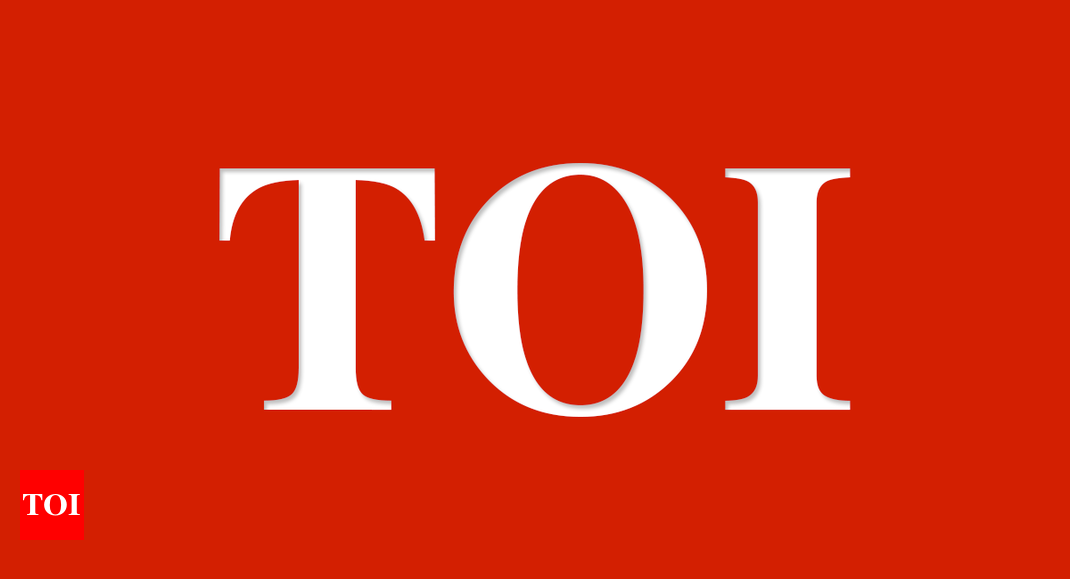 Gurgaon: The MCG is planning to empanel agencies for the transportation of refuse derived fuel (RDF), inert —concrete and sand — and fine material produced after bio-mining the legacy waste at Bandhwari landfill site. The officials said that at present there is 50,000 tonnes of RDF accumulated at the landfill site, which needs to be transported to power plants, cement factories etc. where it can be utilised.
“We have already floated a tender to empanel agencies for transportation of materials left behind at the site after waste processing,” said Mandeep Singh, executive engineer of MCG.
Meanwhile, an MCG official said that they have sought permission from the department of urban local bodies (ULB) to hire one more firm to process two lakh tonnes of waste at Bandhwari.
The ULB had stopped the tendering process to clear waste from Bandhwari landfill site in January this year, due to which bio-mining was not taking place. However, the department recently gave nod to a private agency, which had earlier processed two lakh metric tonnes of waste, to additionally process two lakh tonnes. The MCG officials said that at least 2,000 tonnes of waste is dumped at Bandhwari landfill site every day.
Credit Source – https://timesofindia.indiatimes.com/city/gurgaon/municipal-corporation-of-gurugram-looks-for-firms-to-take-recycled-waste-to-factories/articleshow/92688978.cms