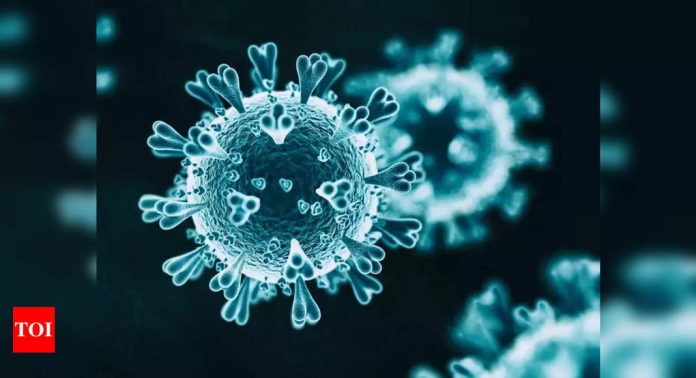 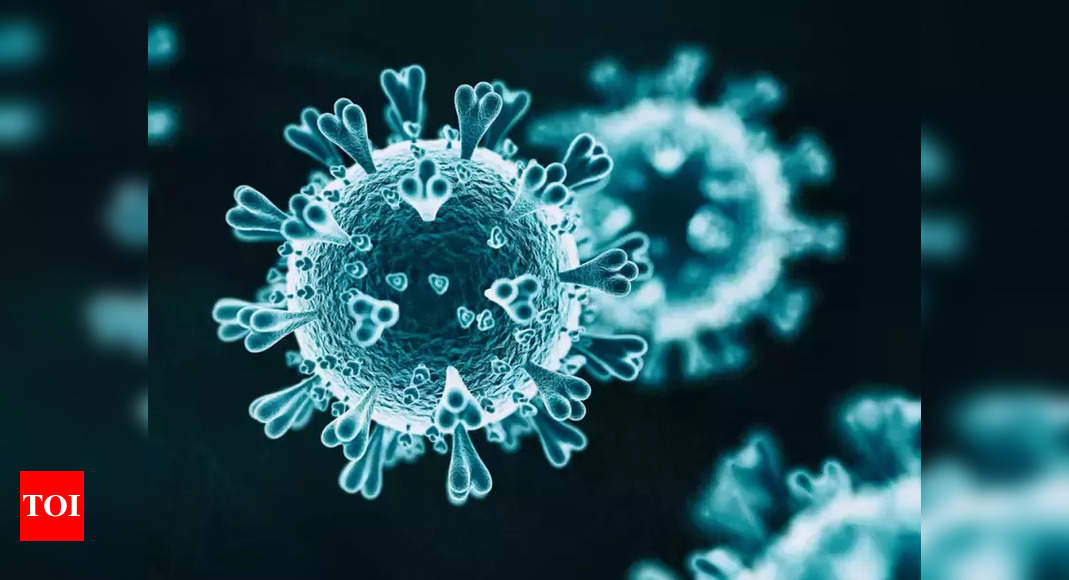 GURUGRAM: The health department on Tuesday proposed one new containment zone to curb the spread of Covid-19. The city has three such zones at present. It has added 81 new cases to its caseload in December till now. There are 89 active cases at present, with 82 patients in home isolation.
Health officials said they have proposed that tower-23 of Orchid Petal society in Sector 49, where there are four active cases, be notified as a containment zone. Areas with three or more active cases are sealed. Door-to-door screenings are being carried out in containment zones and the Municipal Corporation of Gurgaon (MCG) is sanitising the areas, they said.
“Most of the active cases in containment zones are family members of patients who have a history of recent air travel to different parts of the country,” chief medical officer Virender Yadav said.
After a gap of five months, the city went back to containment measures on November 18 as daily Covid cases and positivity rate reported an uptick. Three containment zones were notified — the area near Amity Global School in Sector 56 and tower-K in Sector 48’s Central Park, which have four active cases, and tower-A of DLF The Belaire in Sector 54, which has three active cases.
“We have received the health department’s proposal and are working on notifying three areas as containment zones soon,” deputy commissioner Yash Garg said.
City sees 10 new cases
Gurgaon reported 10 new Covid cases on Tuesday, taking its tally to 181,779. No Covid death was reported on the day. The positivity rate stands at 0.5%. As many as seven people recovered on Tuesday.
On Wednesday, 110 government session sites will be set up for vaccination — 104 for Covishield, five for Covaxin and one for Sputnik V. Moreover, health teams will visit 146 areas to carry out door-to-door inoculations.
Credit Source – https://timesofindia.indiatimes.com/city/gurgaon/one-more-containment-zone-likely-in-city-soon/articleshow/88153460.cms