Panel led by CM to review 74 vigilance complaints in MCG

Will Tigmanshu direct Dabangg 4 for Salman? 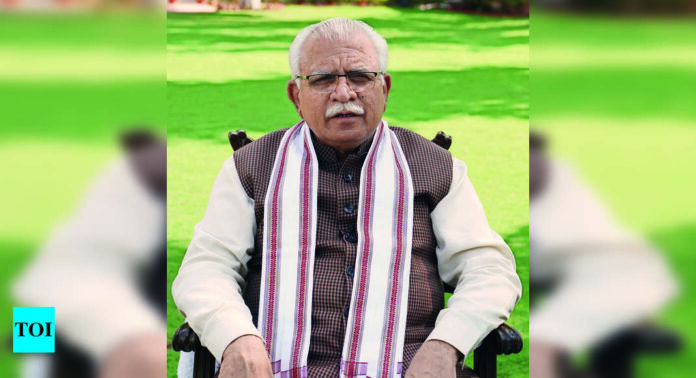 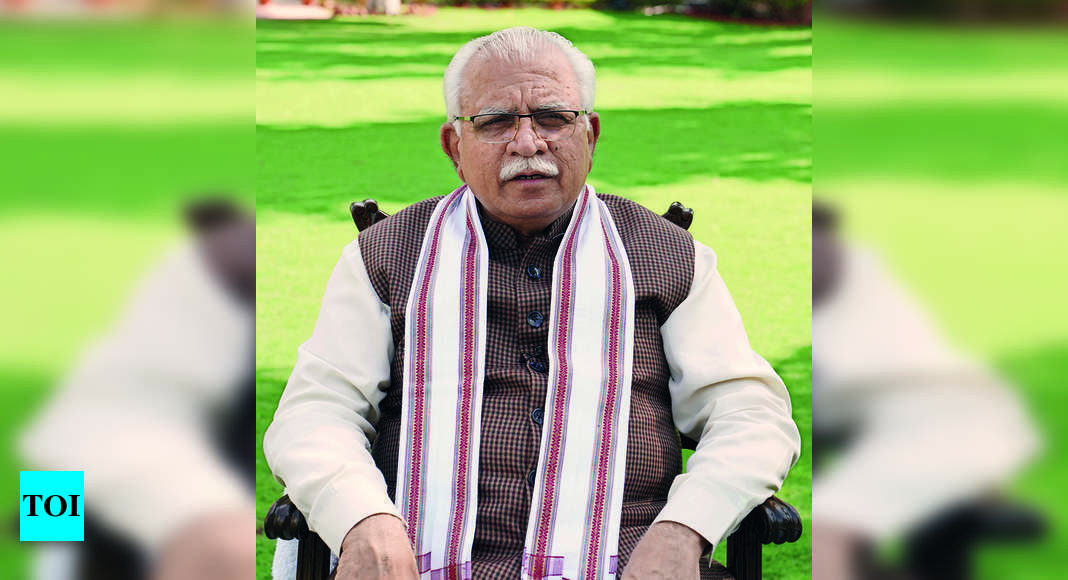 Gurgaon: A high-powered committee against corruption chaired by Haryana CM Manohar Lal Khattar will review the status of 74 vigilance complaints pending in MCG on Thursday.
The complaints include the alleged construction and demolition (C&D) waste scam and unauthorised construction across the city in connivance with some MCG officials, TOI has learnt. Also, the complaint against the private firm managing the C&D waste plant in Basai for allegedly violating the terms of agreement is likely to be taken up. Some of these complaints were filed in 2019.
MCG commissioner Mukesh Kumar Ahuja said, “We start an investigation as soon as we receive a complaint. A majority of the complaints that will be discussed on Thursday are related to enforcement like illegal vendors putting up carts in the designated street vending zones, encroachments of MCG or government land and poor construction quality of community centres. We’ll share the status report of the ongoing probes.”
A number of complaints are about unauthorised construction in the city. Also, complaints are pending on illegal borewells.
The alleged Rs 50 crore C&D waste scam came to light after an RTI activist on September 10, 2021, submitted a complaint to Khattar against the private firm hired by the civic body in 2019 for committing irregularities in the collection, transportation and dumping of the same. The director of the urban local bodies marked the complaint to the MCG commissioner on October 6 last year, who constituted a four-member probe panel on December 14 that year. The committee submitted its report in January 2022.
A House meeting, meanwhile, was held on February 24, in which the ward members decided to file an FIR against the private company for the fraud. However, no such action was taken, said officials. A three-member committee was subsequently constituted by the ULB department to probe the alleged fraud, and it has already submitted the report to the state government.
The high-powered committee will also review 86 vigilance cases pending in the Municipal Corporation of Faridabad (MCF).
Credit Source – https://timesofindia.indiatimes.com/city/gurgaon/panel-led-by-cm-to-review-74-vigilance-complaints-in-mcg/articleshow/92709996.cms

Gurugram: Discom to take over all feeders, to begin with areas managed by RWAs