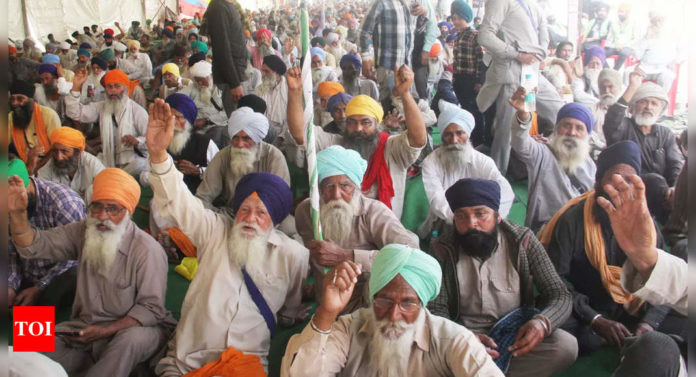 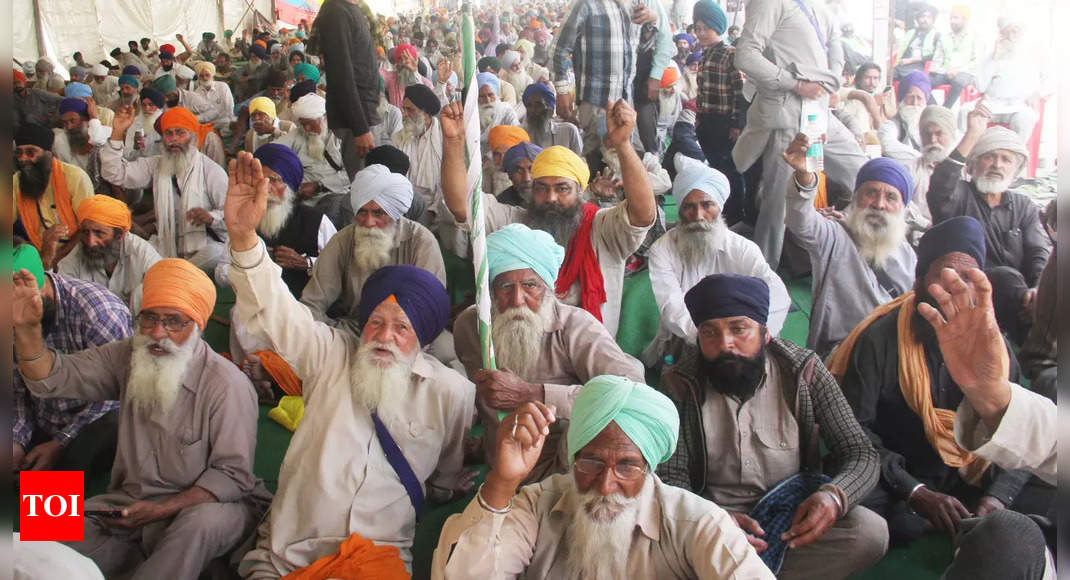 NEW DELHI: The Haryana Police on Friday said that the man who was found dead at the farmers’ protest site in Kundli near the Singhu border was not associated with any political party.
He has been identified as Lakhbir Singh, a resident of Cheema Khurd village in Tarn Taran district of Punjab.
The deceased, about 35-36 years old, who used to work as a labourer, has no criminal record or affiliation with any political party, ANI quoted the police as saying.
According to Samyukt Kisan Morch (SKM), “A person hailing from Punjab was mutilated and murdered this morning at the Singhu Border.”
Earlier, on Friday morning, deputy superintendent of police of Hansraj said, “At about 5am today, Kundli police station received information about a body of a man hanged near a stage where the farmers have been protesting at the Singhu border.”
Singhu border murder case live updates
“A police inspector reached the site with a team and found that the man’s body only had his undergarment on and his hands and legs were chopped off. He was found hanging on a police barricade,” he added.
Singh was adopted by his uncle Harnam Singh when he was just six years old. He is survived by his sister, wife and three daughters.
(With inputs from ANI)
Credit Source – https://timesofindia.indiatimes.com/city/gurgaon/singhu-border-murder-case-man-found-dead-in-kundli-had-no-political-affiliation-says-haryana-police/articleshow/87040062.cms