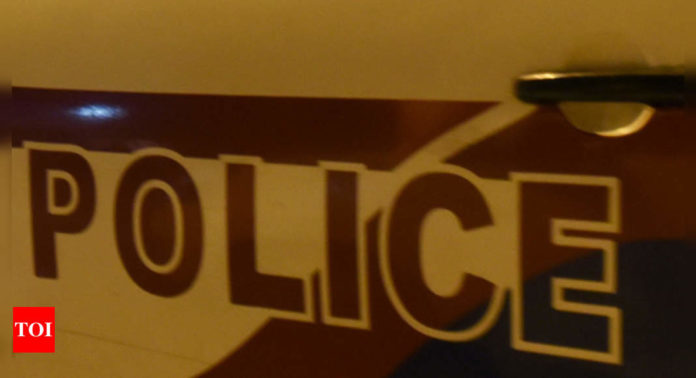 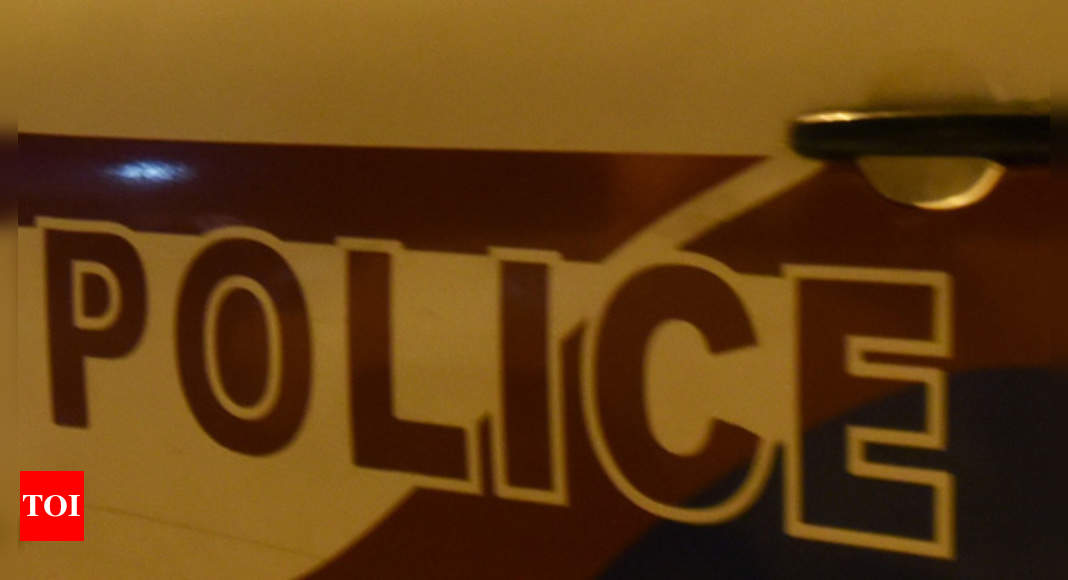 GURUGRAM: Two minor boys — students of private schools in Gurugram and Delhi — booked a cab from Rajiv Chowk on Monday but snatched the vehicle at gunpoint to go on their “dream vacation” to a hill station.
Car snatched, they were allegedly waiting to target a few others to fund their trip when they were caught from Sector 10 on Wednesday evening. Both the boys, who are childhood friends, are a few months short of 18. Police said both the juveniles would dream of going to a hill station in a “personal car” and splurge on hotels, food and drinks. “Since both of them belong to families with humble backgrounds, buying a car was a little difficult for them. So, they thought of snatching a car,” a police officer said. On Monday, the two booked a cab through an app from Rajiv Chowk. A few minutes into the journey, one of the boys whipped out a country-made pistol from his pocket and asked the driver to pull up.
Ggm carjacking: One of the boys threatened to slit driver’s throat
When the driver resisted, the other boy placed a broken beer bottle on his neck and threatened to slit his throat if he did not stop the vehicle. Fearing for his life, the driver obliged. The two accused pushed him out near Hero Honda Chowk and drove away with the car.
“Their drop-off location was Garhi Harsaru. A few minutes after getting into the car from Rajiv Chowk, one of them pointed a gun at me and asked me to stop. But I kept driving. The other one then placed a broken bottle at my neck and said he would attack me with it if I did not slam the brakes. They pushed me out of the car at Rajiv Chowk and fled with the vehicle. What could I have done?” Rafiq (30), the cabby, mentioned in his complaint.
A case was registered against both of them under sections 379B (snatching using force) and 34 (common intention) of the IPC. The police scanned CCTV clips and tracked them down in Sector10 on Wednesday. The friendship of the two juveniles goes back a long way. While one of them is from Khandsa in Gurugram and studies in Class XI of a private school in the city, the other one lives in Delhi and has appeared for his Class XII exams. Before going to stay with their parents, the two studied in the same junior school in Jhajjar and became friends there. Both would stay with their relatives then.
“One of them (the boy from Delhi) has a criminal record. When he was in Jhajjar, he had snatched a car and was sent to a juvenile home. This time, he involved his childhood friend to commit the crime and go for their dream vacation,” said ACP (crime) Preet Pal Sangwan. Both the boys were produced before the juvenile justice board and were sent to a correction home in Faridabad.
Credit Source – https://timesofindia.indiatimes.com/city/gurgaon/two-minors-snatch-cab-at-gunpoint-in-gurugram-to-go-on-hill-station-trip/articleshow/84878106.cms