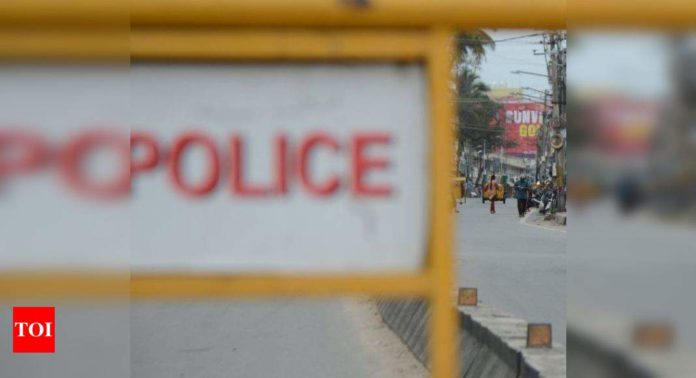 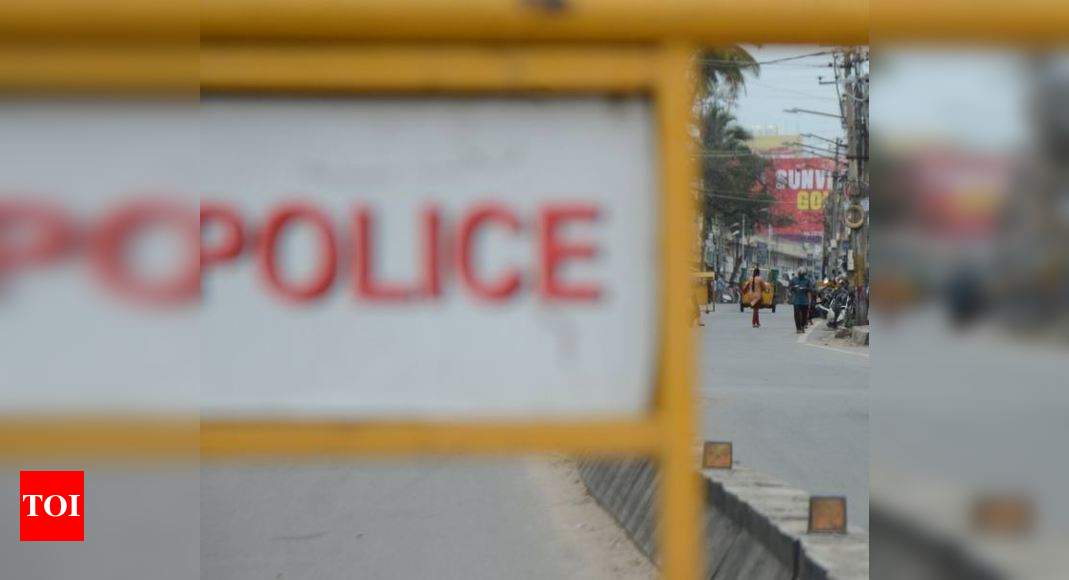 AMBALA: The Haryana Police has claimed to have solved the murder of gangster Vivek Rana by arresting Neeraj Gandhi of Monu Rana (MR) group from Noida in Uttar Pradesh.
Police said Vivek, a native of Shamli district in Uttar Pradesh, was kidnapped and murdered by the MR group on May 16, 2018.
The Ambala Special Task Force (STF) unit handed over Neeraj Gandhi of Dhanaura village to Naraingarh Crime Investigation Ggency (CIA) of Naraingarh.
The police said Neeraj was wanted in six criminal cases, including murder, attempt to murder, loot and dacoity in Punjab and Haryana.
As per the information, the police had earlier arrested 11 persons in connection with the case.
On May 17, 2018, one Abhishek of Ratanpura village in Yamunanagar district had lodged a complaint at Barara police station alleging that accused Shamsher Singh alias Monu Rana, Amar Singh, Gautam and two others kidnapped Vivek Rana from near Triveni Chowk in Barara on May 16, 2018.
“Vivek was kidnapped and murdered. His bullet-riddled dead body was recovered from the jungle area of Samgoli village in Mohali district of Punjab on May 17, 2018,” Abhishek had alleged in his complaint. A case of murder and kidnapping was registered on the same day.
The district court of additional district and sessions judge Praveen Gupta had already framed charges against 10 persons on August 21, 2019, including Monu Rana, Vikas, Anuj, Mintu Rana, Sachin Rana, Amar Singh, Virender alias Nikku, Amar Singh alias Thakur, Gautam Rana, and Kuldeep.
Two accused in this case including Ajay Pilkhani and Neeraj Gandhi were absconding.
The Naraingarh CIA had arrested Ajay on October 11, 2019, who was earlier declared proclaimed offender (PO) by the court.
Similarly, accused Neeraj was arrested on June 7, 2021, who was also a PO and carried a reward of Rs 50,000.
A police officer said that the MR Group had rivalry with Bhuppi Rana (BR) group over domination in the region.
“Vivek Rana was a member of the BR group, who was killed on the suspicion that he disclosed information about members of the MR Group to his gang members. Gangster Sahil Rana of Shahzadpur had injured Monu Rana after shooting at him in Jagadhri district court in 2017. Sahil Rana is also a member of the BR group. Both the groups earlier encountered each other in Barara, in which one Mohammad Mustaq was killed in August 2014.”
“The MR group was planning to take revenge from Sahil Rana for shooting at Monu Rana. Neeraj Gandhi was one of the main gang members of the MR Group. They had attempted to kill Sahil by ramming a vehicle into a police vehicle when he was under police custody near Patvi post. Vivek Rana was a relative of Sahil Rana and MR group suspected that Vivek tipped the BR group members with their gang information. Therefore, MR group kidnapped Vivek Rana and murdered him,” the officer said.
Credit Source – https://timesofindia.indiatimes.com/city/gurgaon/vivek-rana-murder-case-12th-accused-in-haryana-police-net/articleshow/83341397.cms