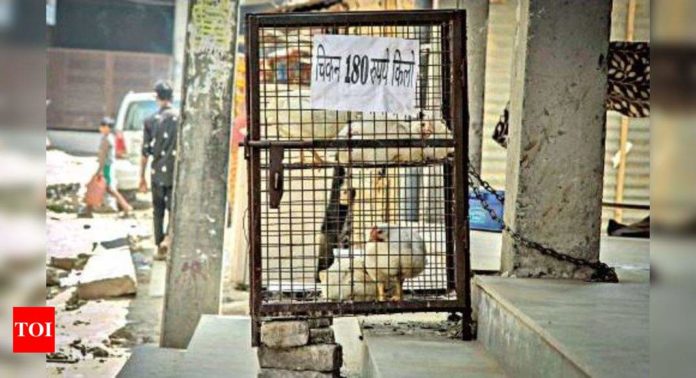 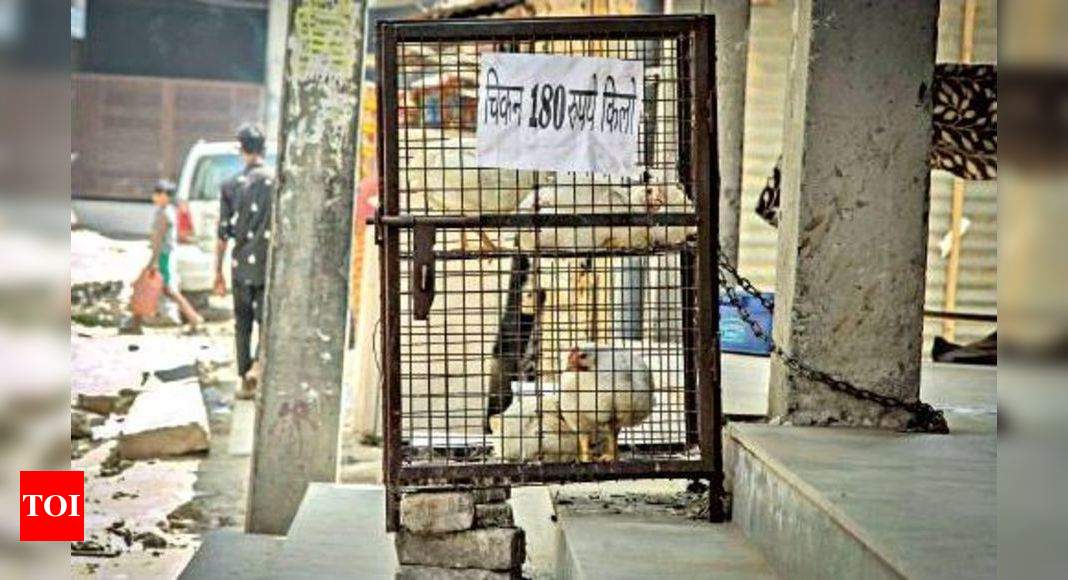 GURUGRAM: Sushil Kumar, the 11-year-old boy from Gurugram who had contracted the H5N1 avian influenza and died at Delhi’s AIIMS on July 11, was also suffering from leukaemia and pneumonia and had been undergoing treatment at the hospital for more than a month.
According to the health department, the boy used to live with his grandmother in Chakkarpur. His parents, who are originally from Bihar, have been staying in Gurugram for the past two months. Sushil’s grandmother’s partner works at a meat shop, which is right next to a poultry shop. The livestock for this shop came from Rajasthan. The health department suspects the boy might have caught the infection from the shop. A report from Pune’s National Institute of Virology (NIV) has already confirmed H5N1 influenza virus. The institute is now conducting whole genome sequencing of samples collected from the child.
The Union health ministry on Wednesday said that the National Centre for Disease Control (NCDC) is conducting epidemiological investigation involving the animal husbandry department and the Haryana government’s surveillance unit. Gurugram health officials said contract tracing within a 10km radius has been initiated. Five rapid response teams have so far screened more than 7,500 people in the area. The animal husbandry department’s deputy director, Dr Punita Gahlawat, said it has not detected any suspected cases of bird flu till now. “We conduct regular and random inspections at poultry farms and send samples for testing every month,” she added.
Meanwhile, the boy’s family members said they are still waiting for a death certificate from AIIMS. Sushil’s father Jitender Saha told TOI that his son had been running a temperature on and off in May, became very pale and developed rashes that were ‘bluish’ in colour on his legs. On June 10, he took the boy to Uma Sanjeevani Hospital in Sector 55. Sushil was referred to AIIMS, where he had already been undergoing chemotherapy. He was taken to its OPD on June 12. Doctors observed an enlarged liver and suspected fungal pneumonia. Saha said Sushil came back home but his condition did not improve. He was re-admitted to AIIMS on July 8.
“My boy passed away on July 11 at 11am. We are still waiting for the death certificate and the cause of death. We visited AIIMS on Tuesday too but did not get any details,” said Saha, who works as a daily wage labourer in Bihar’s Samastipur. He added that he and others in the family had received medicines from the health department, though they don’t have any symptoms or health issues.
Gurugram chief medical official Virender Yadav said the health of 15 high-risk people, including the boy’s family members and neighbours, was being monitored.
“Although the incubation period of 10 days has passed, we have given them Oseltamivir, an antiviral medication, as a precautionary measure. We have not yet received the cause of death from AIIMS and cannot confirm that the boy died because of bird flu,” Dr Yadav said, adding that the department plans to create a bird flu centre at Civil Hospital in case there’s a suspected case.
An additional 10 rapid response teams will be deployed on Thursday to carry out surveillance and screening, the CMO said. The plan is to screen 15,500 people in Chakkarpur’s Saraswati Vihar, where the family is staying.
Credit Source – https://timesofindia.indiatimes.com/city/gurgaon/boy-with-bird-flu-infected-at-poultry-shop-tracing-finds-no-other-case/articleshow/84624013.cms