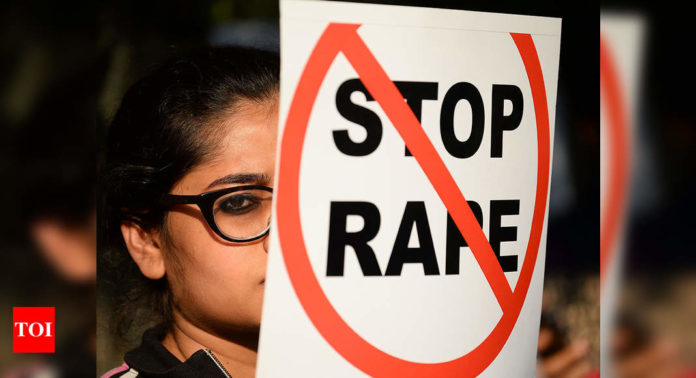 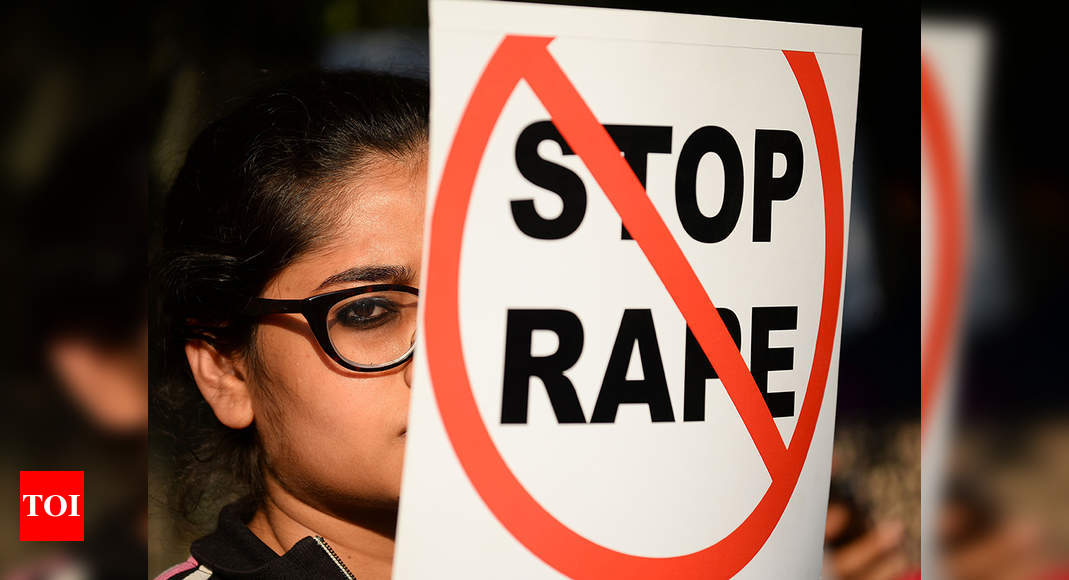 GURUGRAM: A 48-year-old employee of a textile company has been arrested for allegedly raping his daughter at a hotel, where she believed her father had taken her for a job interview he had helped organise, police said.
The case was filed at DLF-3 police station after the 22-year-old woman and her mother filed a complaint, alleging the man had not only violated his daughter but also filmed her. The family lives in Delhi. The hotel where the alleged sexual assault happened on June 7 is in DLF-3.
Police said the man told his daughter they were going to a hotel instead of an office because the human resources team of the company would meet her there.
This was all a ruse. The woman alleged he tied her hands, put plastic tape on her mouth and raped her inside the hotel room.
He also allegedly shot a video, which he threatened to circulate if she spoke to anyone about the sexual assault.
Police said they left the hotel together and returned to their house in Delhi.
To talk to her mother alone, she asked her to accompany her to buy vegetables. Once out of the house, she told her what had happened. An FIR was filed under Section 376 (rape) of the IPC and sections of the IT Act.
“The accused has been arrested. Further investigation is in progress,” said inspector Vinit, station house officer (SHO) of DLF Phase-3.
The family was evidently going through some financial troubles. The woman, police said, was looking for a job to support the parents. In her complaint, the woman said she never shared a cordial relationship with her father.
In another horrifying incident of sexual assault, a 30-year-old man in Faridabad, identified as Kapil, was arrested for allegedly raping his neighbour’s five-year-old daughter.
He had taken her out in his car, saying he would drive her around.
A mob later vandalised Kapil’s house.
“He was my friend and I never suspected he could do this,” said the child’s father. The girl was bleeding when Kapil left her outside her house on Monday night. She was rushed to hospital.
Kapil’s mobile was switched off when people in the locality tried to reach him. His family was rescued by police after a mob pelted stones and gheraoed the property.
“The accused was later arrested,” said a police officer in Faridabad.
Credit Source – https://timesofindia.indiatimes.com/city/gurgaon/woman-22-raped-by-father-girl-5-by-her-fathers-friend/articleshow/83383876.cms