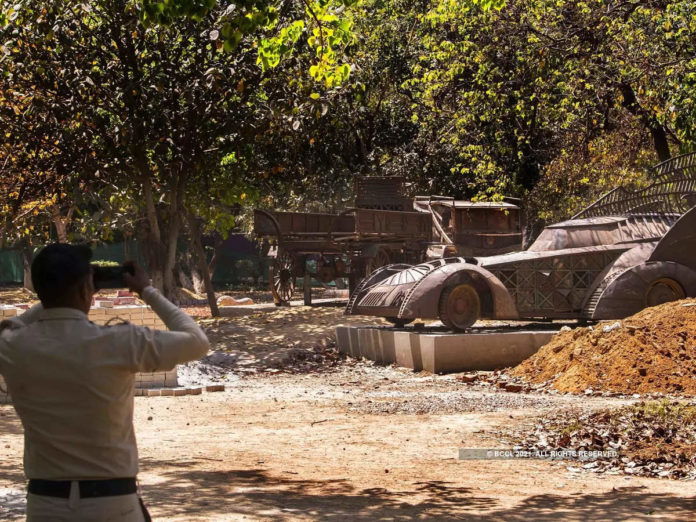 Gurgaon’s upcoming waste-themed park has run into hot waters after work on it was stayed by the Punjab and Haryana High Court late over the weekend. The court was listening to a petition filed by residents of Sector 14 that alleges that the construction of the park is causing loss of greenery in the area.
Situated in Sector 17, the park consists of 30 sculptures made from scrap metal and other waste and is being built on the lines of Delhi’s famous Waste 2 Wonder Park. The attractions at the ‘vehicle-themed’ Gurgaon park include sculptures and models of airplanes, UFOs, as well as statues of prominent national heroes. The attractions are being built at the existing Netaji Subhash Chandra Bose Park, with the project being undertaken by the Municipal Corporation of Gurugram (MCG).
Ever since work began earlier this year, the project has seen protest from residents of Sector 14 and 17 adjoining the park, who claim that trees are being felled to make way for the sculptures and other attractions within the park. The park, which has existed for years, has been a popular walking and running spot among locals. Protesting the alleged loss of greenery, residents went to court to stall the construction in June. The next hearing in the matter is on December 22. 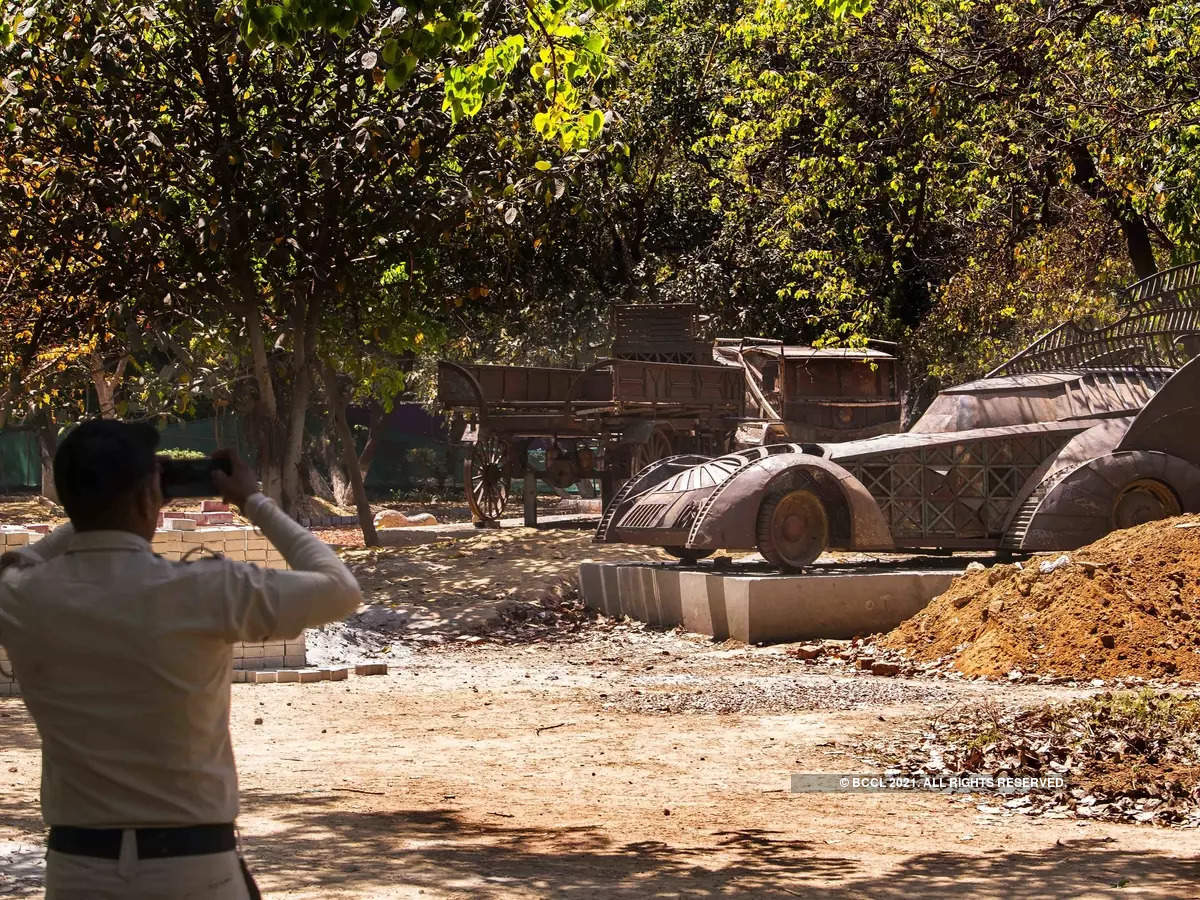 Work on the park has been underway for a better part of the year now and it was scheduled to be open to the public in the last quarter of 2021. As per MCG sources, most of the sculptures and walkways are complete and work on selfie spots and refreshment areas are half-done. However, with the stay now, it is unclear when the work will resume.
Credit Source – https://timesofindia.indiatimes.com/city/gurgaon/work-on-gurgaons-waste-to-wonder-park-stalled-after-court-stay/articleshow/88123053.cms