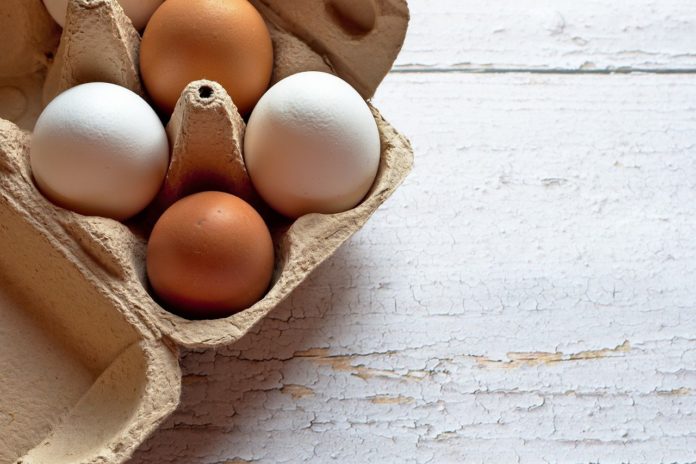 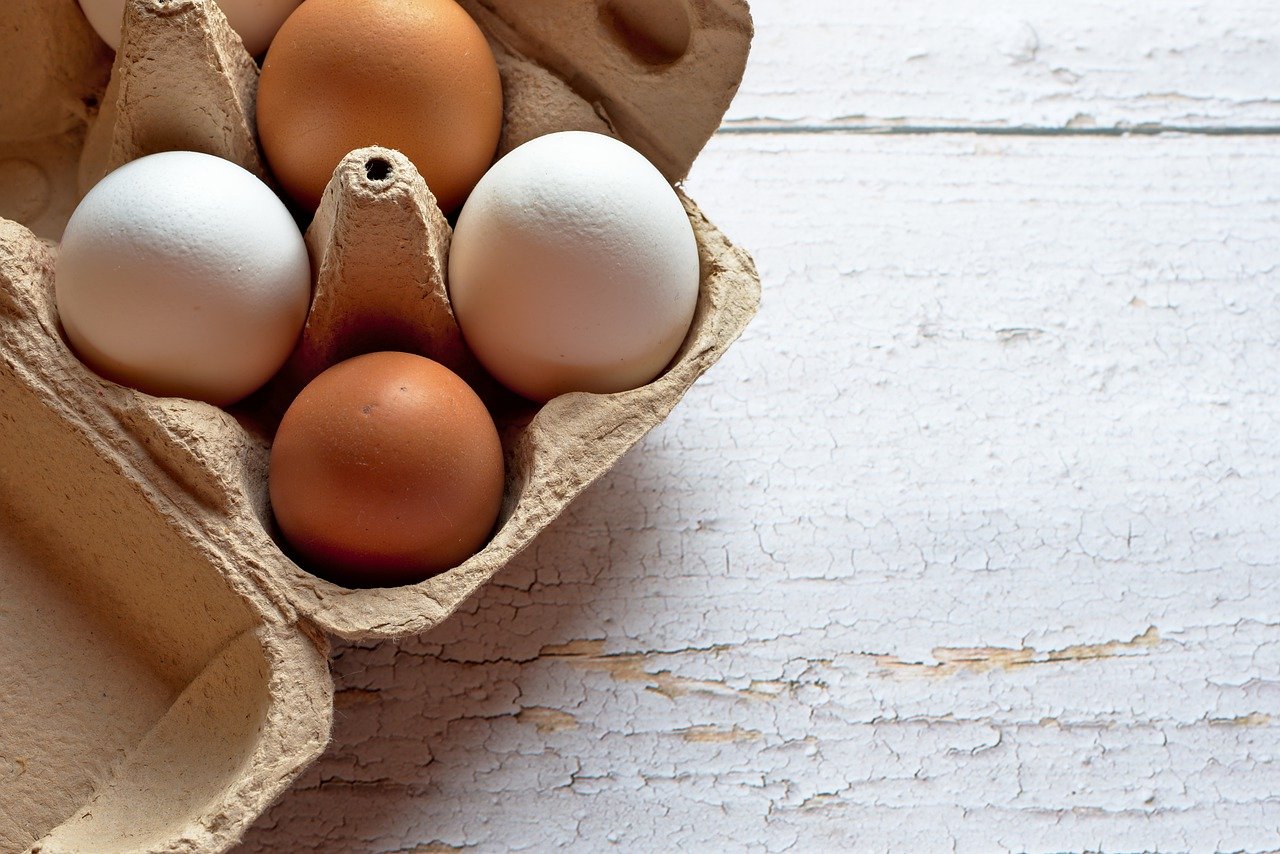 It’s that old riddle that’s sparked many arguments through the ages: was it the chicken or the egg that came first?

It’s such a tricky question because you need a chicken to lay an egg, but chickens come from eggs, leaving us with an intractable circle of clucky, feathery life that has no clear starting point.

The dilemma stems from the observation that all chickens hatch from eggs and all chicken eggs are laid by chickens.

This expresses a scenario of infinite regress, or to express the difficulty of sequencing actions where each seems to depend on others being done first.

By the end of the 16th century, the well-known question seemed to have been regarded as settled in the Christian world, based on the origin story of the Bible.

In describing the creation of animals, it allows for a first chicken that did not come from an egg.

However, the egg comes first – when you narrow it down to chickens and the specific eggs from which they emerge.

At some point, some almost-chicken creature produced an egg containing a bird whose genetic makeup, due to some small mutation, was fully chicken.

Given the incremental nature of genetic changes, locating that precise dividing line is pretty much impossible, but chickens were domesticated sometime in the range of 7,000 years ago.

But then Aristotle did say, in an 1825 English translation of François Fénelon’s book on ancient philosophers described Aristotle’s perspective.