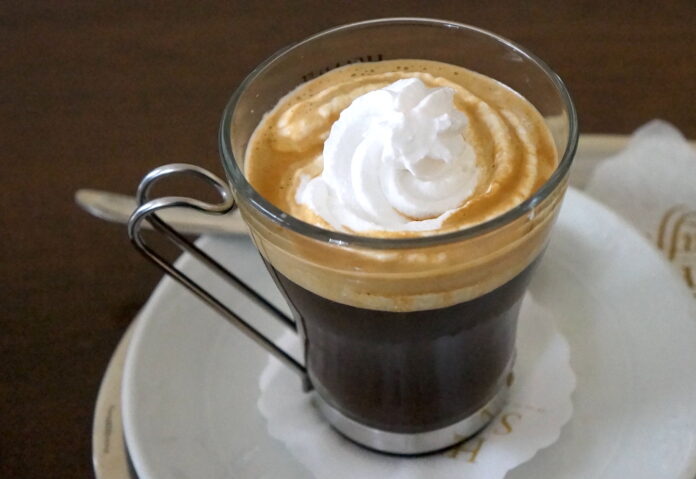 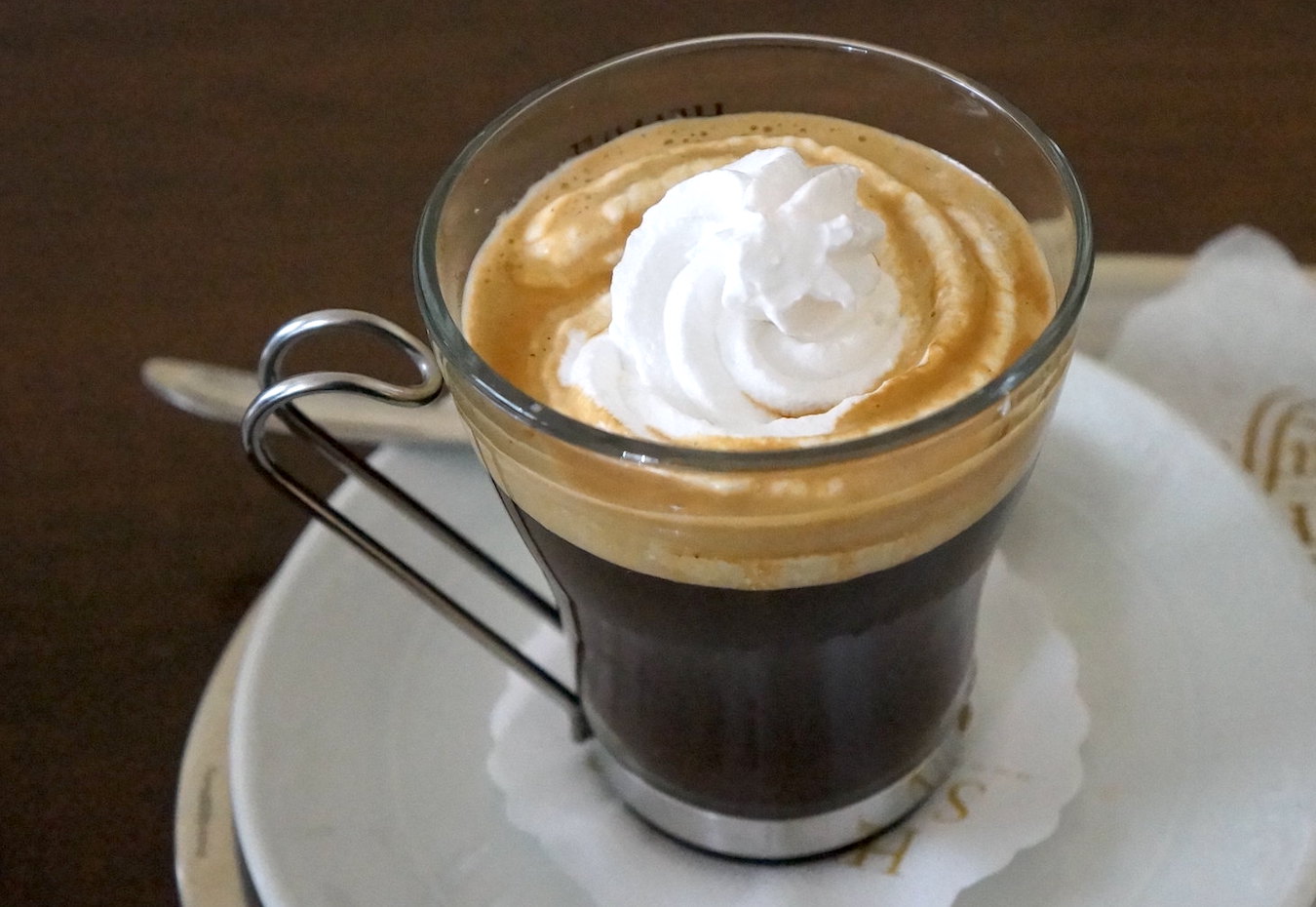 To complement Biedermeier Coffee, there are both ornate coffee sets & artistic furniture to go with it.

The Biedermeier coffee set is made with fine porcelain that has gilded floral paintings and consists of 7 items. These items are: a coffee pot with a lid, a milk jug, a sugar bowl with a lid and 4 cups with saucers.

The furniture serve the coffee on is called the Biedermeier furniture. It used to be made with lighter wood tones such as birch, walnut, maple, pear, cherry, and elm, as well as the use of native fruitwoods.

Biedermeier furniture comes from the eponymous Biedermeier art period, which was a transitional period between Neoclassicism and Romanticism in the 1800s, following the Napoleonic wars.

Biedermeier as a character was created during this time and was instrumental in being the comic orchestrator of many satirical writings. Biedermeier furniture became the first decorative movement created for middle class homes.

The style grew slowly, along with a period of economic impoverishment in the early part of the century. Despite the poverty, this period soon saw a rise in middle-class comfort overall.

Biedermeier period reflects on an excellent first step into furniture, due the refined, clean lines and informal style. These all accommodate modern style of that time well and are also now available as antiques.

There is simply something distinctly modern about Biedermeier furniture, despite the fact that the antiques are more 200 years old!

The Biedermeier age of design was all about a focus on restraint, elegance and comfort. However, there’s nothing elegant about the coffee by the same name, however, despite the looks the Biedermeier coffee is very comforting.

I can feel the coffee maybe another excuse for the Austrians to slip some apricot liqueur into their afternoon coffee, while hiding it under a small mountain of whipped cream. I am sure Biedermeier Liqueur Coffee rocks.