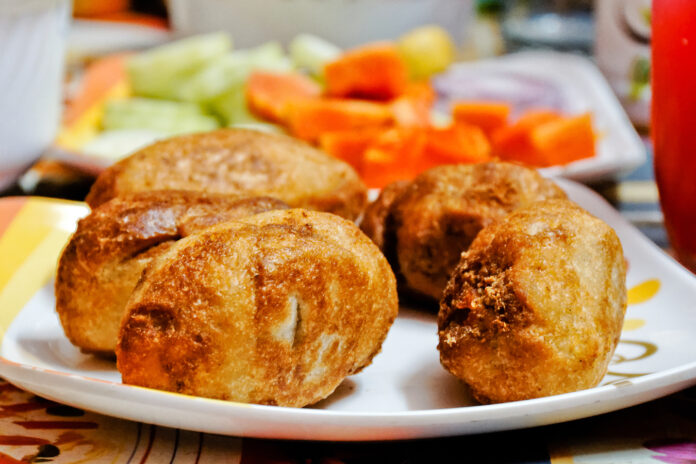 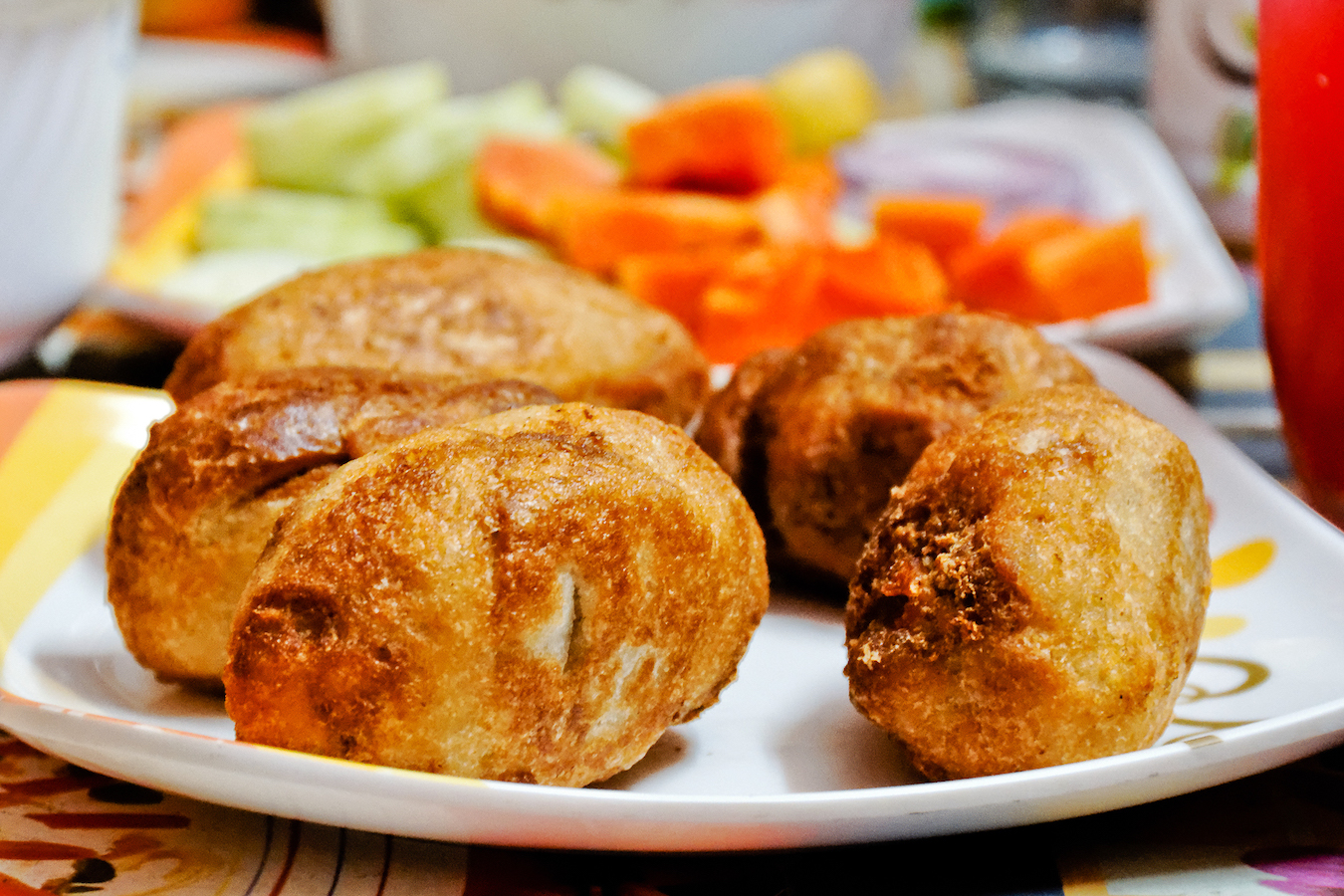 Bread roll have a surprisingly long history, having been found in the tombs of ancient Egyptians.

Their popularity has grown over time, and they can now be found as a popular side dish and food staple throughout the United States, Canada, Australia, and Europe, especially in Germany and Austria.

There are many names that can be used to describe a bread roll, and at one point, each name was meant to explain what the bread roll was made of and how it was baked.

Today, these names are often used interchangeably, and generally refer to any similar roll-like bread. In India, rolls are usually savoury with the use of potatoes or spices.

The name “bread roll” has been made by its makers according to their method of cooking and ingredients used to stuff the dough.

Fruits that start with Q