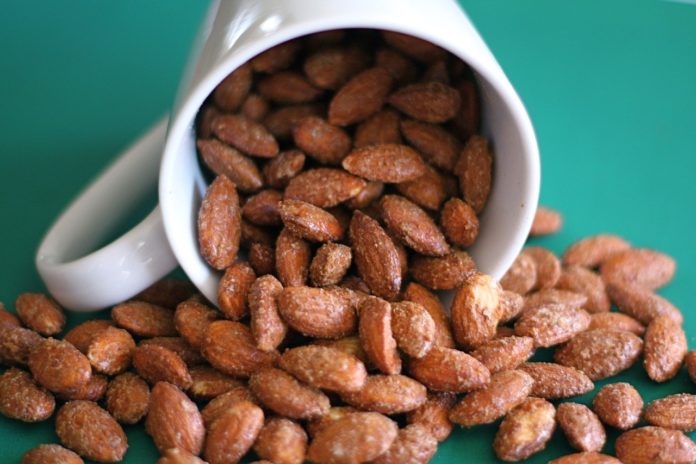 Spain is one of the world’s largest producers of almonds. They are used as dairy and wheat alternatives and are used in almond milk, almond flour, in cooking and as healthy snacks.

Almond tree (Prunus dulcis) is relatively low-maintenance, little or no watering is needed and they thrive in the dry climates of the Mediterranean area.

The tree may take two to three years before generating nuts and it can continue generating fruits for over fifty years.

Almonds easily complement olive tree harvesting since the same tree “shaker” machines can be used on both crops. Spain has a long tradition of using almonds in cooking.

The typical Spanish almond is known for its properties appealing to the senses particularly its sweet flavour which differentiates it from almonds of other origin.

The quality of Spanish almonds is exceptional because of their higher oil content, making them juicier, smoother and more intensely flavoured.

However, Spain continues to import large quantities of almonds from California, USA which is by far the largest producer of almonds.