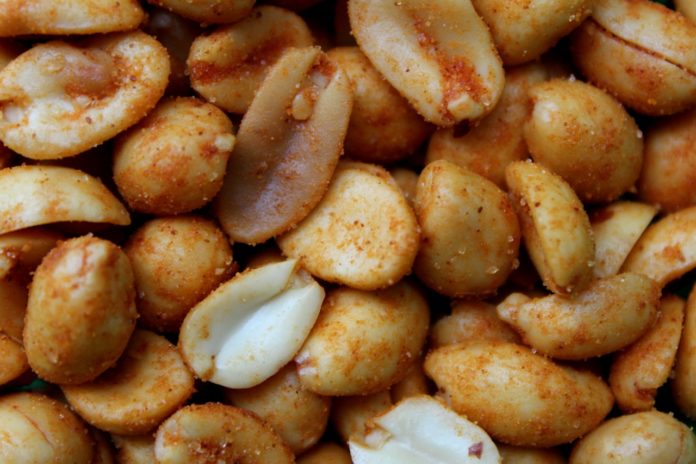 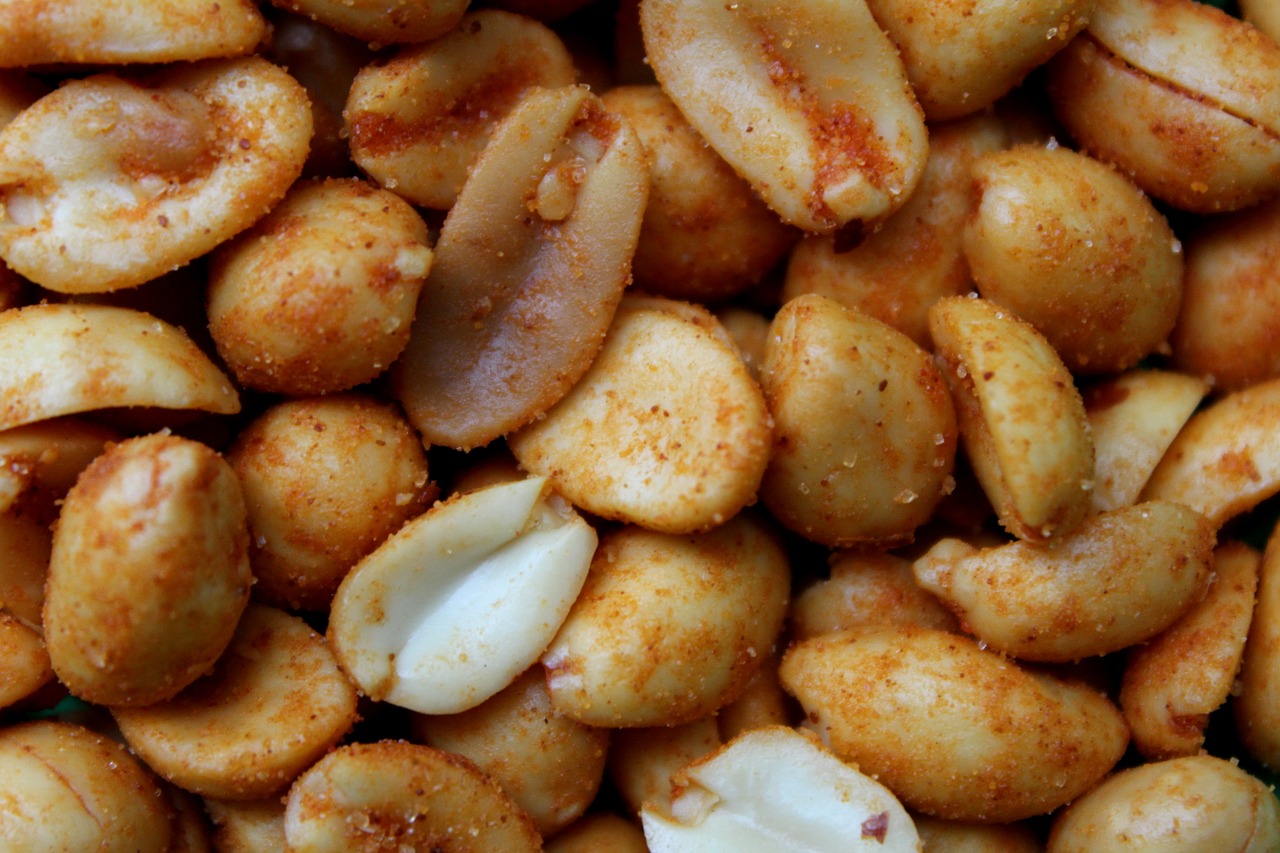 A smaller variety of peanut compared to others, Spanish peanuts are known for their redskins and nutty flavor profile. They have a higher oil content, which also adds to their flavour when roasted.

These are used predominantly in peanut candy but are also used for salted nuts, peanut butter & oil.

In Africa the plant became common in the western tropical region. The peanut was regarded by many Africans as one of several plants possessing a soul.

“Spanish” variety of peanuts are one of the four most popular types of peanuts grown for commercial use today. The others are Virginia, Runner, and Valencia.