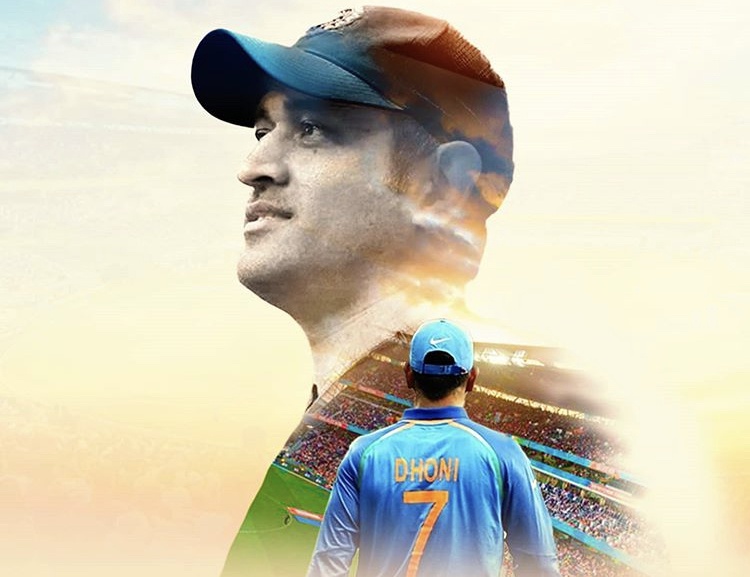 MS Dhoni It has been long since I wrote! This evening was spent with a mix of emotions, as MS Dhoni announced his retirement from international cricket. This Independence day while India feels proud, we also now have reasons to celebrate and remember the best moments of MS Dhoni’s international Cricketing Career, who in his most simplistic and down to earth style posted a heartwarming message on Instagram, leaving the nation devastated. We all knew this news was expected but it would happen so soon and so suddenly came as a huge shock.

It is evident that there will never be anyone like him on the field again. Someone so true to the game, calm on the field, and confident, both in his keeping and sweeping those helicopter shots, leave him unmatched. A man from a town that was not known for cricket, created a player who left the largest impact in the field of cricket. His reflexes behind the stumps were unmatchable despite there being much speculation about his age.

No cricket fan will ever forget the legendary innings with which Dhoni concluded the final few overs of the glorious 2011 final world cup match, taking India to victory after 28 long years. As an ardent fan, keen spectator, player, and analyst of the game, what matters most are the lessons I have learnt from him. Watching MSD closely, I learnt to, never give up, stay calm, trust your teammates, and as a true leader encourage your team and have their back. The post-match presentations and press conferences were so humbling to watch as he always put his team ahead of him. Seeing him interact with media about team compositions and the way conditions played out is what made me realise how great he was on and off the field. My favorite learning of all times has been to see how MS Dhoni would come out proud despite losing a match and still give merit to his team on doing their best but accepting that they were not good enough to beat the opposition. He took defeat with as much grace as he took victory.

To conclude, even though this retirement comes in as low key a manner as MS always was, we will continue to see him lead the Chennai Super Kings and hope to say the magical words one last time – “MS DHONI FINISHES OFF IN STYLE”!