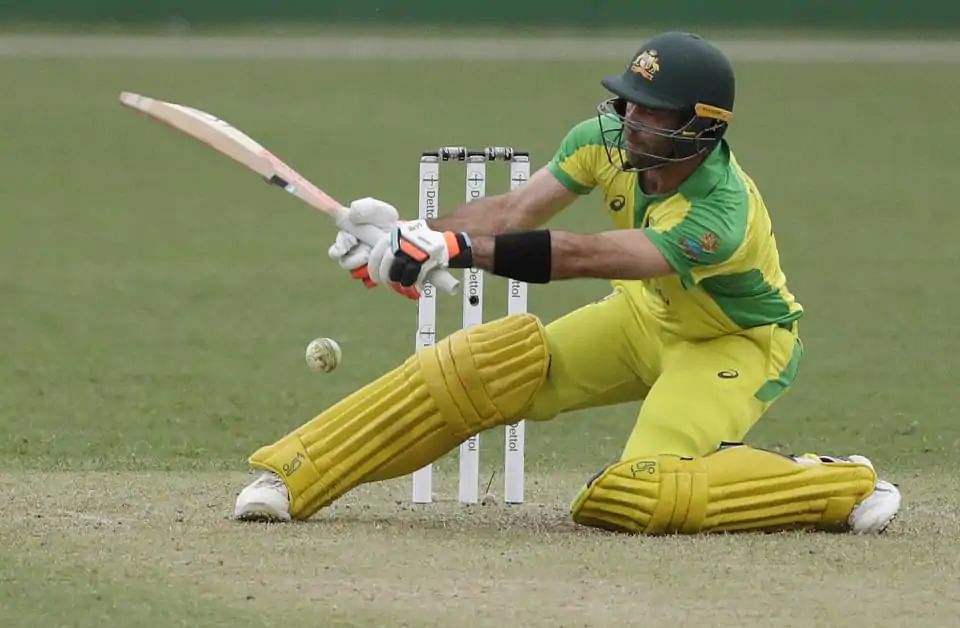 One of the most controversial cricketing shots of the game. The switch hit is a shot which is played when a right handed batsman reverses his stance and plays the shot as a left handed batsman. Not denying that it is definitely one of the most artistic and difficult shots a batsman would have ever played.

There are two perspectives which need to be taken into consideration to come to a conclusion of right or wrong. Since the game has evolved so much in terms of the style of playing and how close encounters come do to it is not wrong to say the the style of playing has to touch newer heights.

There has never been a rule against any particular cricket shot and nor is it in place of the switch hit but the question is of fairness. As a bowler myself I have thought and analysed this shot from and my analysis says that if  a certain field in the 16th over of a T20 game has been set by me for a right handed batsman to get his wicket and he switch hit me that makes more than three areas are redundant for me to get a wicket. Since the batsman has become a left hander after I release the ball and the ball ends up hitting the pad I can not make an appeal for LBW.

If the batsman as a right hander is strong towards the leg-side and switch hits as a left hander my whole field placement is of no use because he has not challenged the field and hit over the off side he has played as a left hander and changed the field dimension for that particular delivery which is unfair to the bower because he has to combat a shot which is totally different to how the bowler strategises to set him up.

The batsmen on the other hand practice this shot day in and day out because there is actually no way to stop this shot from being played. For a batsman it is just another way to get runs until the shot has been cut out in the book of laws.  Although the icc on 3rd June 2012 had declared this shot as a legitimate cricketing shot in international cricket there is still something which shows that a batsman has more freedom to play around than a bowler who has to bowl with a dedicated hand and side of the pitch.

THIS ARTICLE IS OPEN FOR DEBATE AND I WOULD URGE PEOPLE TO GIVE THEIR VIEWS.